Posted on March 25, 2016 by theculverproject

I shared on my facebook page that I held a mini concert for the first two college students who came to our house for our weekly bible study (mostly because I was practicing when one walked in and they asked if I was going to play more). More times than not, I’ve played for my family when I’m in town, and for my  husband beacuse, well… he has no choice 🙂 I’ve played a song for some of the college students before, but it was only a half-written song at the time, and I practiced at my office with a few people listening because we plan on having a “musical lunch time” in the near-ish future.

Normally, I am the kind of person that likes to be 110% prepared for something before I “present” in front of a group of people. But there is something so unique with music. It’s so soothing for me to just play, even if I’m just quietly strumming some chords. When I play, I don’t mind messing up, and I don’t mind playing for people even though I’m not great yet, or I just wrote a song, so I forget a word or too. It’s one of the few times (if not only) that I don’t mind being completely vulnerable and not great. If you know me, you know how competitive I am. I either like to excel at something, or I don’t like doing it. You don’t have to tell me, I know that is probably the most immature character trait ever. But again, with music, it’s different. I just enjoy playing for people. Even if it’s just me on the back deck, playing to empty patio furniture.

If you’d like to hear me play the handful of songs I’ve written, just come by the house! I’ll be ready-ish… as ready as I can be! You’ll get the “unplugged” experience 😉

Side Note: one of the cool things about the other night was I had just played the first couple of strums of a song, and Jonathan blurted out the title of the song. I know he hears me practice, but I wasn’t expecting him to know the song right off the bat like that! I literally stopped playing and smiled!! 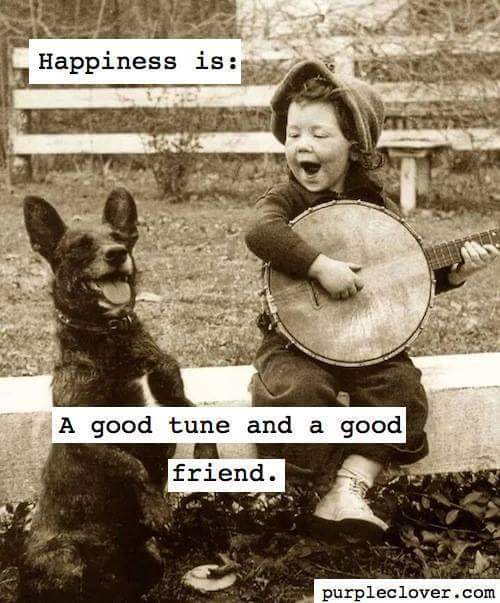